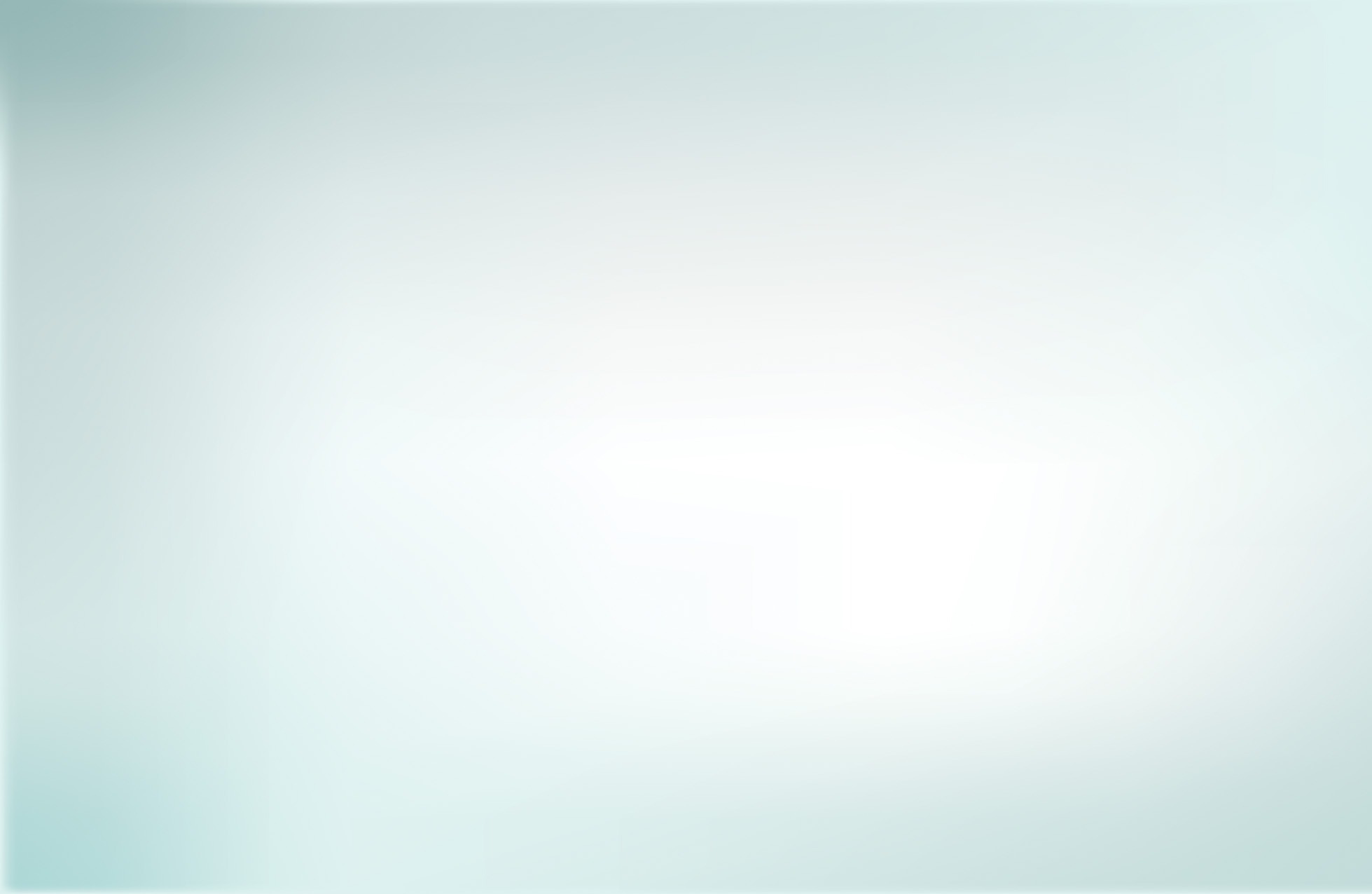 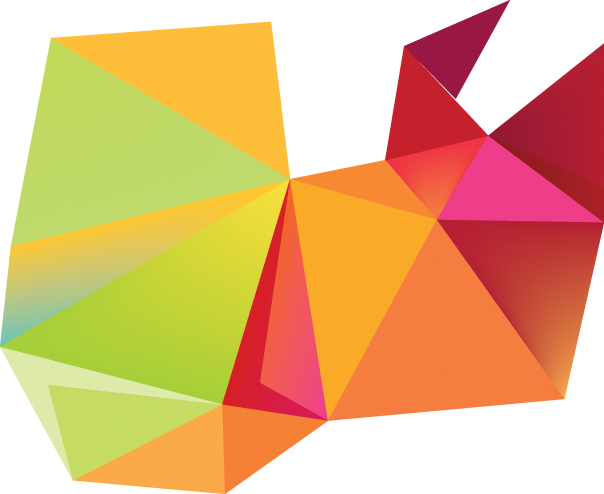 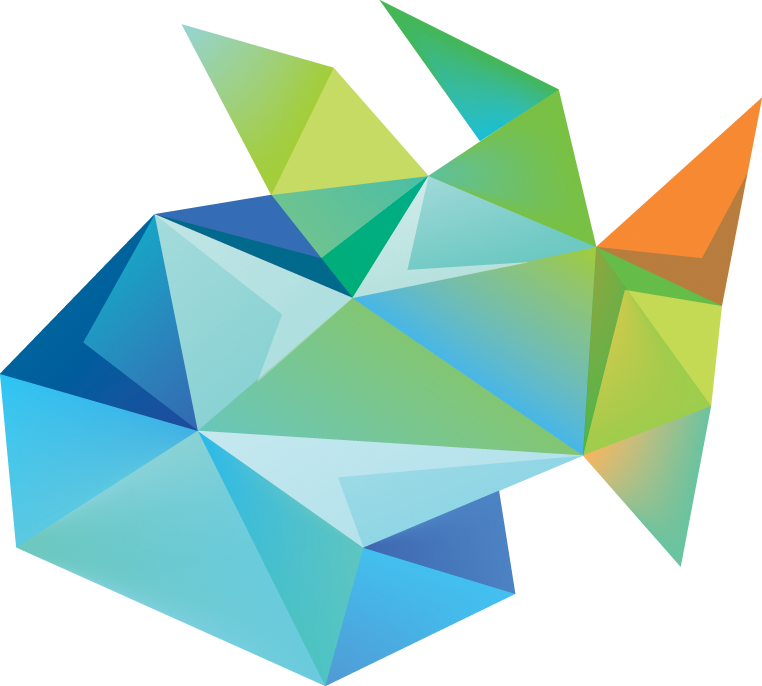 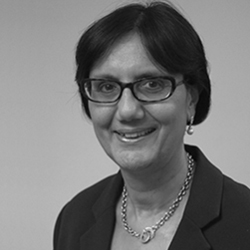 Tasneem has had a rich and diverse career spanning 30 years in both radio and television. She has reported, presented, produced and been an editor in news and current affairs.

Some of the highlights have included: championing the cause of the consumer as Presenter on ‘You and Yours’ (BBC Radio 4), producing at ‘Newsnight and ‘BBC Breakfast’, reporting and presenting for ‘Newsroom South East’ and ‘BBC East’ (BBC TV), presenting ‘Outlook’ (World Service) and producing documentaries for the Asian strand ‘East’ (BBC 2) and Carlton TV. Tasneem currently produces and reports at BFBS (British Forces Broadcasting Services).

She honed her training skills at the BBC Training Unit where she delivered courses in broadcast journalism to new producers and reporters.

Her media training portfolio is varied and she also delivers presentation, communication and media skills workshops on behalf of Media First.

She is a qualified English and Media Studies teacher and a guest lecturer in Broadcast Journalism at several universities.